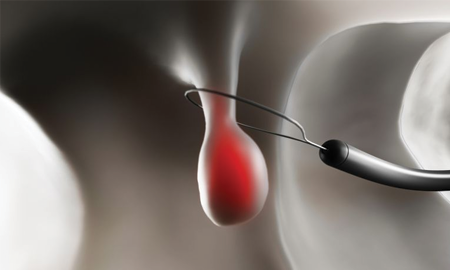 Polypectomy is a relatively noninvasive surgical procedure used in polyp removal which is an abnormally grown tissue from inside the colon.

The purpose of Polypectomy.

This procedure is totally safe and has fewer complications and also can be used to remove polyps from any area of the body that develops polyps, like the stomach and nose.

The polyps can be non-cancerous and keep growing until it becomes malignant. After a colonoscopy, if any polyps are detected, this procedure will be performed, and the removed tissue will be examined to see if the growths are cancerous or benign (non-cancerous).

How is it performed?

Depending on the size of the polyp doctors may use Biopsy forceps or snare.

You can book a first consultation meeting which is free of charge, to talk about what you are looking for.